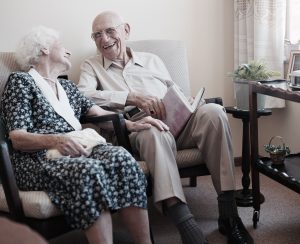 Caring For Your Disabled Family Member